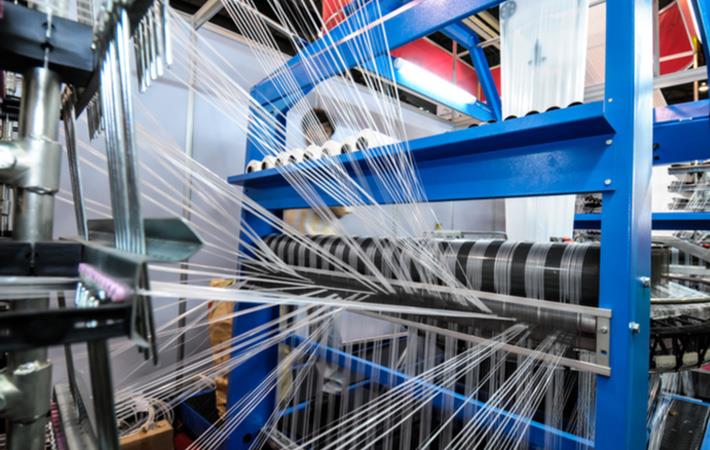 The UK-Vietnam Free Trade Agreement (UKVFTA), likely to come into force in 2021 beginning, is promising Vietnamese garment-textile and footwear companies several export opportunities to the European market, especially when the EU-Vietnam Free Trade Agreement (EVFTA) is no longer applicable to the United Kingdom after Brexit, the ministry of industry and trade (MoIT) said.

The proportion of Vietnamese goods currently accounts for just 1 per cent of the United Kingdom’s annual import turnover of nearly $700 billion, MoIT said.

The EVFTA is expected to fuel the growth of Vietnam’s textile and garment industries by 6 and 14 percent by 2030, with similar benefits foreseen in the UKVFTA, according to Vietnamese newspaper report.

Vu Duc Giang, chairman of the Vietnam Textile and Apparel Association (VITAS), said along with other agreements such as the EVFTA and the Regional Comprehensive Economic Partnership (RCEP), the UKVFTA will create a firmer foundation for the garment-textile sector.

The industry will be enabled to diversify its raw material supplies via importing from Japan and South Korea for export to the United Kingdom and the European Union (EU) with preferential tax rates, he elaborated, adding that it is a strength that many ASEAN member countries do not have.

Ninety-nine percent of tariffs on goods traded between Vietnam and the United Kingdom will be cut at the end of the tariff elimination roadmap, meaning Vietnam will save about £114 million on exports to the United Kingdom, while the figure for the latter will be £36 million pounds.