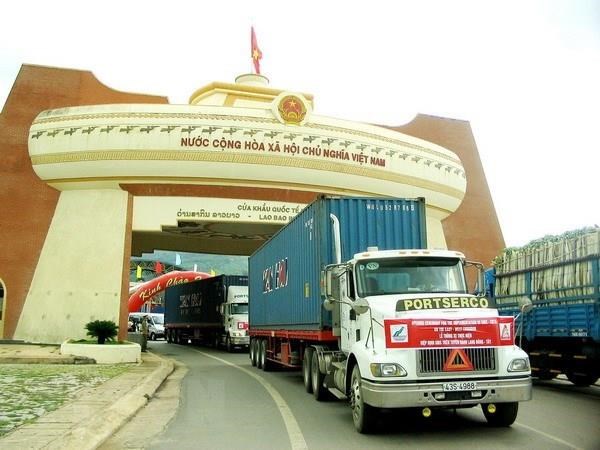 Quang Tri (VNA) – Trade and investment links between Vietnam and Laos have been enhanced over the last three years thanks to the bilateral cross-border trade agreement, heard a meeting in the central province of Quang Tri on July 26.

The event, held by the Ministry of Industry and Trade, aimed to review three years of the implementation of the deal, inked between the Vietnamese and Lao governments in 2015.

According to the Ministry of Planning and Investment (MPI) of Vietnam, Vietnamese investors have poured 5.1 billion USD into 292 projects in Laos, including 110 worth 2.7 billion USD in the 10 Lao provinces bordering Vietnam.

These ports of entry and economic zones have been developing stably, thus creating a driving force for economic activities, including trade, services and investment, and improving the living standards of both countries’ border residents, the MPI noted.

At the meeting, representatives of border provinces and businesses also pointed out several problems in the agreement implementation, and proposed solutions.

Vietnam and Laos share a border of 2,337km that runs across 10 Vietnamese provinces and 10 Lao provinces. -VNA