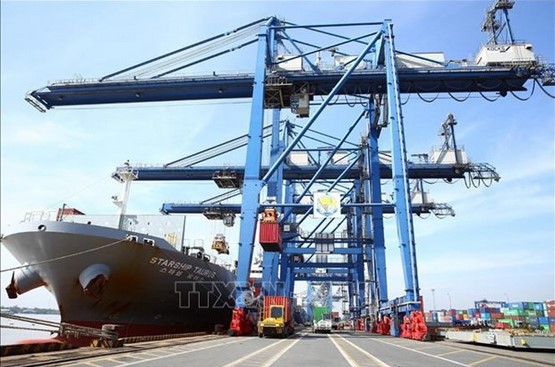 About 173,000 international visitors arrived in May, about 70 per cent higher than in April and the highest figure since April 2020, yet still less than 16 per cent of pre-pandemic levels.

FDI commitments were US$879 million in May, the lowest level since September 2020, and nearly 50 per cent lower than a year ago. This is the fourth consecutive month of decline, reflecting the heightened economic uncertainties caused by the protracted war in Ukraine and the health-related lockdowns in China.

On the other hand, FDI disbursement remained strong in May, up 8.5 per cent year on year, marking a six-month expanding streak.

CPI inflation edged up from 2.6 per cent in April to 2.9 per cent in May driven by a rise in gasoline and diesel prices, which were 54.5 per cent higher in May than a year ago. Producer price inflation showed signs of easing in May, with both input costs and output prices rising at the slowest rates in three months.

Credit growth remained strong at 16.9 per cent year on year while overnight interbank interest rates dropped sharply from 1.73 per cent in April to 0.33 per cent as of the end of May.

Thanks to strengthening domestic demand, total revenue collection increased by an estimated 29.4 per cent year on year in May, keeping the budget in surplus for the fifth consecutive month.

The WB recommended that Vietnamese authorities should be vigilant about inflation risks associated with continuing rise in prices of fuels and imports, which may dampen the ongoing recovery of domestic demand. Temporary support including targeted transfers should be considered to help poor households weather the price surge.

As the commodity price shock appears to be mainly affecting oil and fuels, with passthrough to transport costs, temporary targeted subsidy for main gasoline and fuel users (such as truckers) could also be considered to alleviate hardship and blunt the inflationary pressures.

Investing in alternative energy production would reduce the economy’s dependence on imported fuels in the medium term and promote greener growth. VNS