Vietnam among markets sustaining growth this year: The Economist 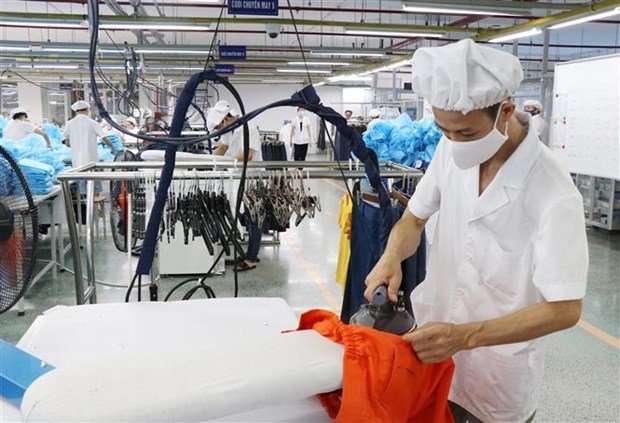 London (VNA) – In a recent article, The Economist said a few emerging markets will still grow this year, including Vietnam.

It noted that this year could be a good one for what economists call convergence. This normally takes place when poor economies grow faster than rich ones, narrowing the income gap between them. This year will be a bit different. Few emerging markets will grow at all – perhaps China, Egypt and Vietnam. But because advanced economies will probably retreat even faster, the gap between them will narrow, the article said.

The article mentioned the World Bank’s new book - “Global Productivity: Trends, Drivers, and Policies”, in which the bank uses an algorithm to sort through many combinations of countries, looking for groups that seem to be converging with each other.

Based on the productivity performance of 97 economies since 2000, the bank identifies five clubs. The three gloomiest groups comprise fairly poor countries. A fourth contains some big ones of unfulfilled potential, such as Argentina, Brazil, Indonesia, Mexico and South Africa.

The most successful club spans all today’s advanced economies as well as 16 emerging markets, such as China, India, Malaysia, Thailand and Vietnam.

According to the book, poorer members tend to grow faster than the rich ones, at a pace that would halve the productivity gap between them every 48 years.

The authors of the World Bank’s book worry that the COVID-19 pandemic will inhibit investment, shorten supply chains and breed insularity, all of which could hamper convergence.

But they also note some potential silver linings. Crises, for instance, can encourage structural reforms; the lack of upkeep of outdated capital during dark times can hasten its replacement with newer technologies in the recovery, according to The Economist./.