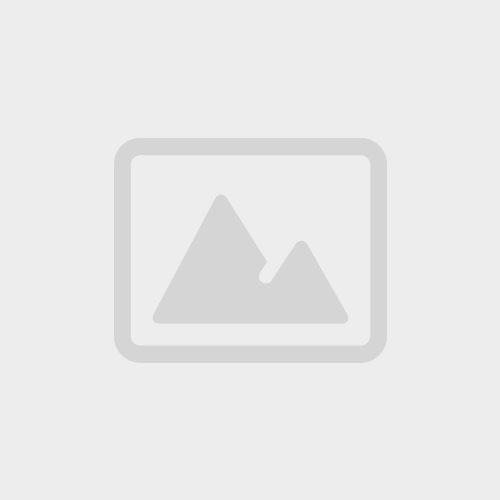 Shang-Po was established in 1986. The reason for Shang-Po to be so successful is that it produces only high quality machines so customers are all satisfied with Shang-Po’s machines.

Shang-Po has a lot of “No. 1” title in the sandblasting machines business. Customers are satisfied with Shang-Po’s machines and services best. Shang-Po uses the best and most expensive parts it can find to produce its machines.

In addition to using high quality parts, Shang-Po spends lots efforts in developing and improving its machines. It has more patents in sandblasting machines than its competitors in Taiwan. Shang-Po is the only company in Taiwan that can produce sandblasting machine to cut silicon wafers and to deflash electronic components in the semiconductor industry.