Exports of finished industrial goods touch high of US$3.138 billion 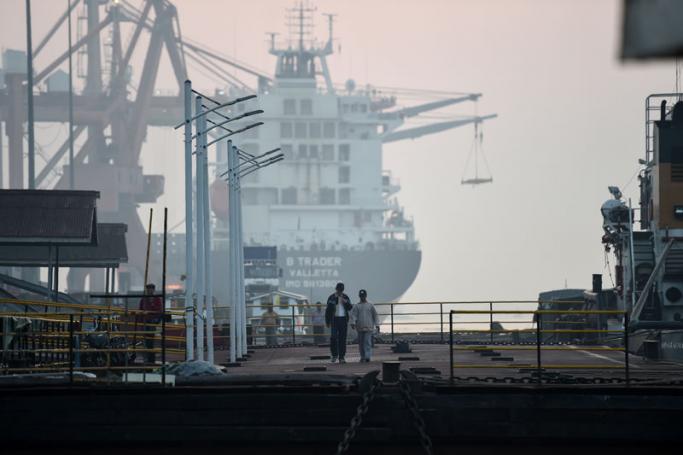 Exports of finished industrial goods touched a high of US$3.138 billion between 1 October and 24 January in the 2019-2020 financial year, reflecting an increase of $706.18 million compared with the corresponding period of the previous financial year, state media reported.

As per figures provided by the ministry, the exports of finished industrial goods totalled $2.43 billion during the same period in the 2018-2019 FY.

Myanmar’s manufacturing sector is largely concentrated in garment and textiles produced on the cutting, making, and packaging (CMP) basis, and it contributes to the country’s GDP to a certain extent.

In the first month of the current financial year, exports of clothes produced under the CMP system topped $320 million.

Japan is the largest market for Myanmar apparel, followed by the European Union.