Trade with China tops $10 million two years ahead of target 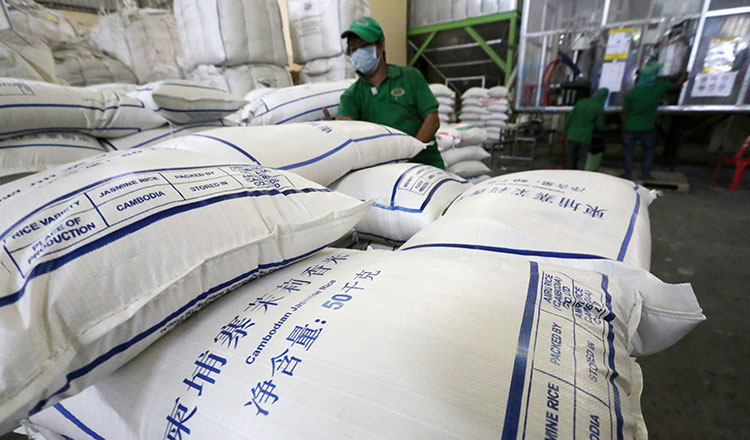 When the FTA comes into force next year, Cambodia will import 340 kinds of goods from China. Interestingly, 95 percent of which will be taxed at zero percent.

Trade between Cambodia and China rose 45.9 percent year-on-year to $10.98 billion dollars from January through October, according to China’s Commerce Ministry.

The two countries had committed to reaching annual bilateral trade of $10 billion by 2023, according to Cambodia’s Commerce Ministry.

The two countries have signed a free trade agreement (FTA) and are members of the Regional Comprehensive Economic Partnership (RCEP), both of which come into force on January 1.

The two countries signed a memorandum of understanding on establishing an investment and economic cooperation working group last Thursday.

When the bilateral FTA comes into force next year Cambodia will import more than 340 kinds of goods from China, 95 percent of which will be taxed at zero percent. The remainder will be taxed at 5 percent, falling to zero within 10 years.

Cambodia has listed around 340 more commodities for export to China under the FTA, bringing the total to over 10,000

RCEP includes the 10 members of ASEAN plus China, Australia, Japan, South Korea and New Zealand. It will be the world’s biggest trading bloc covering 30 percent of the global economy, exports and consumers. Members are anticipated benefit to the tune of $174 billion by 2030, according to the Asian Development Bank.