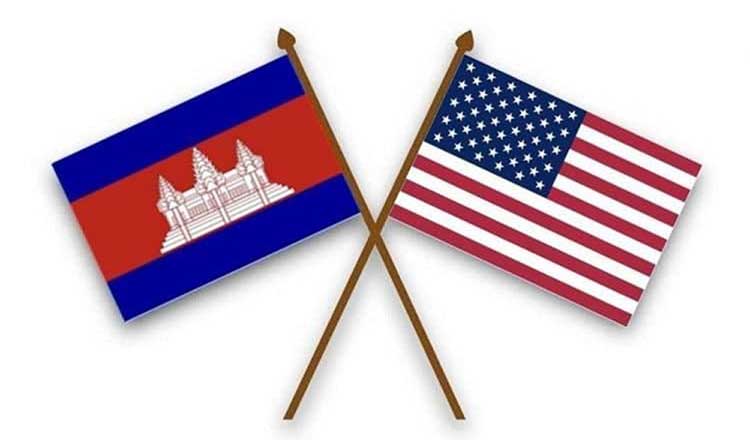 Cambodia’s export to the world’s biggest economic nation keeps increasing in the first two months of this year, which reflects the increasing demand for Cambodia-made products.

Data from the U.S. Census Bureau showed that from January to February 2021, Cambodia exported $1,120 million worth of goods to the U.S., a 3.3 percent increase compared to the same period last year.

Meanwhile, the imports from the U.S. rose by 26 percent to $67 million.

The bilateral trade of the two countries was recorded at $1,187 million, inching up 4.4 percent.

The Kingdom’s strong export to the U.S. in 2020 was backed by the export of non-garment products such as bicycle, furniture, and electronic components, according to a report from the Ministry of Economy and Finance. Chea Vannak – AKP